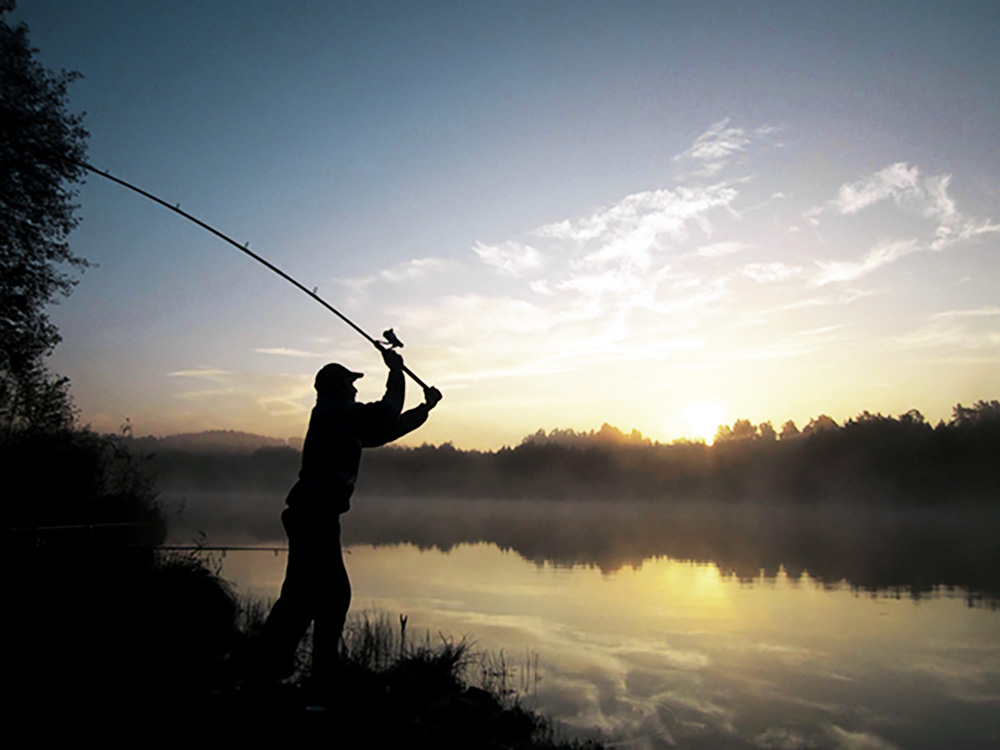 We can’t imagine a better place than Oregon to try fly-fishing at night. Most of the state’s rivers and creeks contain brown trout. The North Umpqua River from a couple of miles above Lemolo Reservoir downstream to several miles below Soda Springs Dam holds almost entirely brown trout. Expect trout up to 12 inches in length along this stretch, and if you’re lucky you might land a much larger one.

If it’s a trophy fish you’re after, Oregon produces some of the largest browns on the West Coast, with plenty of them pulled out of lakes and reservoirs including: Crescent Lake, Odell Lake, Phillips Lake and Wickiup Reservoir.

The brown trout has a well-earned reputation for being difficult to catch. They are masters at eluding predators by wedging into a log jam, hiding under a deep bank or resting at the bottom of a pool. The bigger they are, the more likely they will take shelter in these types of lies. But that’s during the day. Once the sun goes down, these prized fish start moving and will travel as far as four miles in a single night in search of food. So if you’re willing to face a bit of of sleep deprivation, try fishing for brown trout at night!

In daylight hours, scout out pools until you find the fish’s prey. Then, look for a lie where a big trout might rest during the day such as a log jam or some other structure that will make it feel safe from birds and otters. Return to that spot when night falls and the fish come of out of hiding, you’ll be right there ready for a catch.

The best time to catch trout at night is between 11 p.m. and 2 a.m., when activity around the stream or river has calmed down. Also check out the phases of the moon. The two weeks surrounding a new moon offer the least light, making the fish feel even more comfortable about coming out and feeding, which makes your fishing just a little easier.

Back to Just In